When it Comes to Moving in Marin, Hire Locally

“I grew up in Marin County north of San Francisco, and in the 1950s and ’60s it was a natural paradise” -Huey Lewis

Back in the 1960s and ’70s, Marin County came to national prominence as a hot tub-loving hippie enclave. Then, as now, small communities crouched at the foot of Mt. Tamalpais. Towns such as Larkspur, San Anselmo and Sausalito, made a whole, surprisingly cohesive, unit known simply as “Marin.” Today, Marin is known for its terrific schools, the Dipsea Cross-Country Race, spectacular vistas and Skywalker Ranch. While the hippies are (mostly) gone, Marin remains unique—an incredible place to live or work. 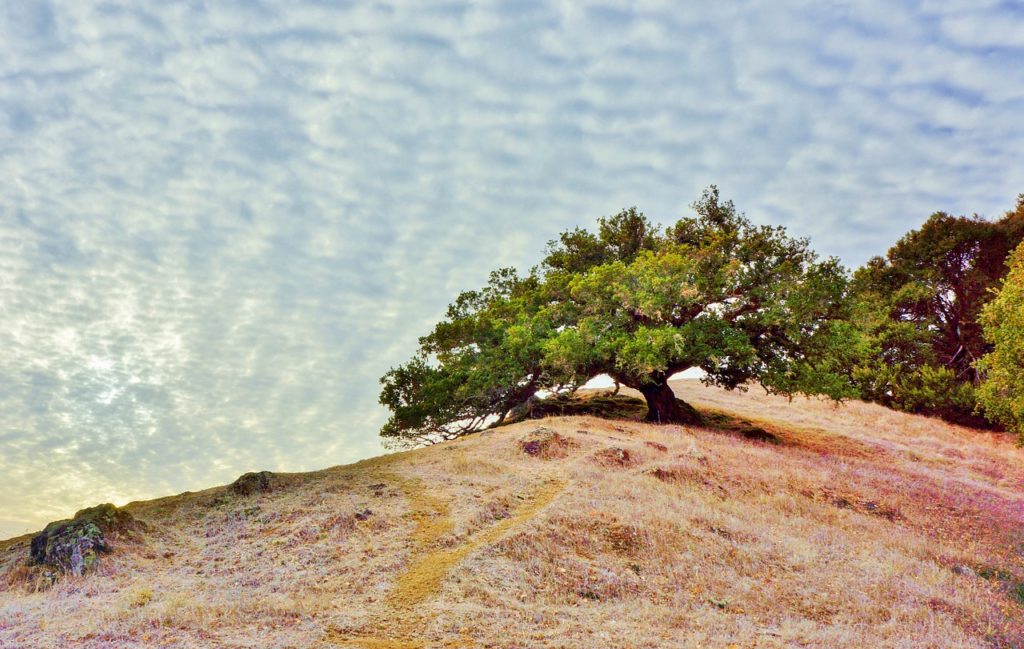 Of course, some of the features that make Marin unique make the process of moving to, from or within Marin also unique. That’s why it’s important to find a moving company that knows Marin inside and out. Here are some of the distinct characteristics of the area that make Marin expertise essential for a Marin move:

Sausalito is famously steep. But Mill Valley, Fairfax, Kentfield and other towns also feature homes set on steep, winding roads. It’s important to find a moving company that understands how to navigate Marin’s narrow streets, especially because driveways and other turnaround spots can be scarce.

Many Marin houses and even apartment buildings perch on stilts or have long staircases from road to door. Even less vertiginous towns, such as Tiburon or San Rafael, tend to have multilevel, hillside homes. Movers who regularly work in Marin know to take multiple staircases and levels into consideration when planning a job.

Part of what makes Marin so lovely is the lack of a roadway grid. But getting around Marin for the neophyte can be extremely confusing. Many newcomers get befuddled in Ross when Sir Francis Drake Boulevard transforms from a major artery to a rural lane, or they get caught in unexpected noonday traffic on 101 in San Rafael. Or maybe wild turkeys in the median simply inspire general mystification. Whatever the cause of confusion, it’s better to choose a mover who knows how to get around Marin without having to rely on the dubious security of Google Maps.

Marin doesn’t experience much daytime traffic. However, in the morning there is significant traffic travelling south on Highway 101 towards San Francisco and the East Bay as people are on their way to work. Similarly, in the late afternoon and into the evening, there is also significant traffic going north on the 101 as residents are returning home from work. When there is a big event in San Francisco going on, there may be increased traffic as residents from many different places are trying to access the Golden Gate Bridge or Bay Bridge at the same time.

Year round, people visit the Marin Civic Center in San Rafael for a variety of live performances, events, and fairs. During Fleet Week in San Francisco, the Blue Angels planes can be seen from coastal areas of Sausalito, such as the Marin Headlands or Fort Baker. Most cities in the county such as San Rafael, Fairfax, and a many others hold weekly farmer’s markets to attend. These can be exclusively during the summer months as well as year-round.  With San Francisco right next door, there are endless activities to do when living in Marin County.

Get a free estimate